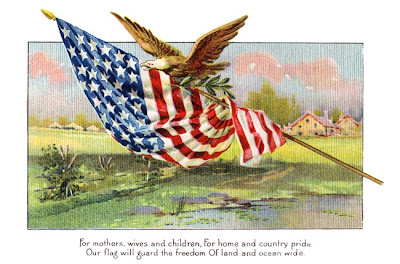 "The Darkness Around Us...
is Deep"
That is a quote from the American poet, William Stafford. In the poem, he speaks of communication between humans. If, in our broken world, our own personal brokenness, we do not communicate with depth and clarity...and brevity, we are bound to let loose the hounds of hell that ravage individual, community and ultimately, cultural relationships.

That is exactly what has transpired in Washington with the passage of the Frankenstein monster know popularly as the "Health Care Bill". It is blatantly unconstitutional and fully the largest Socialist piece of legislation to pass through both houses of Congress since Lyndon Johnson's "Great Society" boondoggle.

It has polarized our country into volatile camps, the likes of which we have not experienced since the Viet Nam war. And, the responsibility for this sits on the shoulders of those who we have elected to protect us from such invasive and suffocating legislation. Nancy Pelosi, Harry Reid and Barrack Hussein Obama and their subordinates stand at core of this national disaster. They must be held responsible for its passage. And we, the electorate constituency must respond with our voices, our votes and if need be with our very lives.

The existence of the United States as a Constitutional Republic hangs in the balance. The time is short. It is imperative that we stand and speak. We must act decisively.

We must act NOW!

I leave you with this quote from the fine English writer, theologian and Christian apologist, C. S. Lewis:

"Of all the tyrannies, a tyranny sincerely exercised for the good of its victims may be the most oppressive. It would be better to live under robber barons than under omnipotent moral busybodies. The robber baron's cruelty may sometimes sleep, his cupidity may at some point be satiated; but those who torment us for our own good will torment us without end for they do so with the approval of their own conscience."