The 2nd Amendment ~ Guardian of all rights

" A well regulated militia
being necessary to the security of a free State,
the right of the People to keep and bear arms
shall not be infringed."
~~~~~*~~~~~ 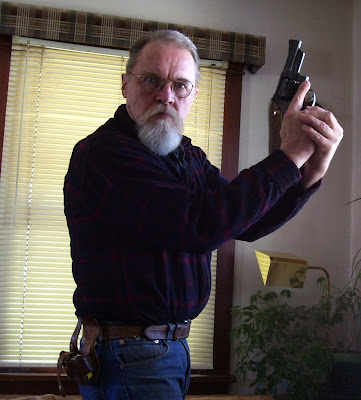 " The Castle Doctrine (also known as a Castle Law or a Defense of Habitation Law) is an American legal concept derived from English Common Law, which designates one's place of residence (or, in some states, any place legally occupied, such as one's car or place of work) as a place in which one enjoys protection from illegal trespassing and violent attack. It then goes on to give a person the legal right to use deadly force to defend that place (his/her "castle"), and/or any other innocent persons legally inside it, from violent attack or an intrusion which may lead to violent attack. In a legal context, therefore, use of deadly force which actually results in death may be defended as justifiable homicide under the Castle Doctrine.
Castle Doctrines are legislated by state, and not all states in the US have a Castle Doctrine.

The Colorado "Make My Day" Law:

The term "Make My Day Law" comes from the landmark 1985 Colorado statute that protects people from any criminal charge or civil suit if they use force - including deadly force - against an invader of the home." -Wikipedia

My understanding of Colorado statutes tells me that I must wait for an intruder to "break the vertical plane" that defines my domicile before I can use deadly force against that invader.

The hypocrisy, the absolute idiocy of the Colorado law, as I understand it is this:

1) If I am working in my yard, in the garage or shed, both of which are not attached to my house, and I am carrying my weapon in the open, I can be charged with unlawful possession of a firearm. 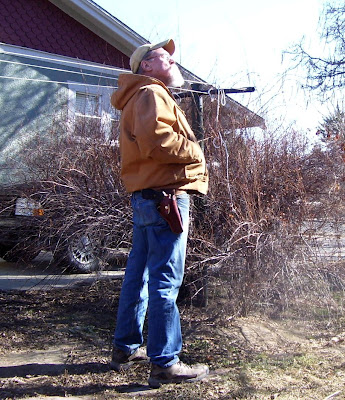 2) If I pull that firearm from its holster and hold it in the presence of others, I can be charged with felony menacing. And if convicted of that "crime", I will lose my right to vote and to own firearms. 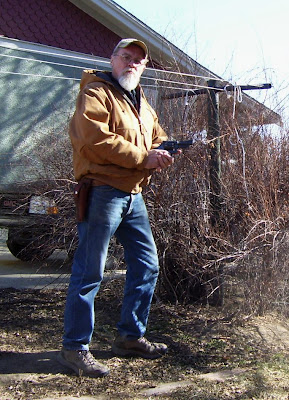 Both of these statutory restrictions to the Castle Doctrine of Colorado were tested when, in the summer of 2005, Gary Lee Hill was threatened by a gang in his El Paso County home. He stood on his porch with a rifle and told the crowd to disperse. They did not and continued to "menace and threaten" him. Mr. Hill shot and killed one of the gang as he got into a vehicle.

At that time, the crowd dispersed, authorities intervened and Mr. Hill was arrested.

After the jury aquitted him of any wrong doing in defense of self and property, the Colorado legislature began debate on the definitions of the statutes.

Today, in 2009, the debate continues. There has been legislation introduced by various members of the Colorado Congress to expand the Castle Doctrine to include the boundaries of a property and a place of business. None of these bills have made it to the floor for a vote.

Some of you might not know "Snuffy Senior", my favorite personal defense firearm. It is a Smith & Wesson, "N" frame, model 28 "Highway Patrolman", 4" barrel chambered in .357 Magnum with Pachmyr aftermarket grips.

I keep it stoked with hand loads topped with Hornady 158gr. HP/XTP bullets. 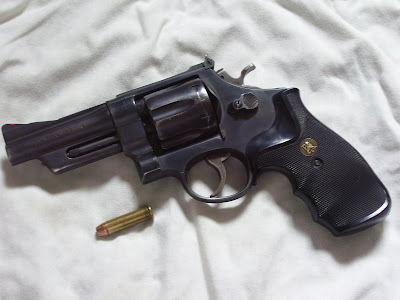 - Friday, I processed the last pumpkin from last year's garden. 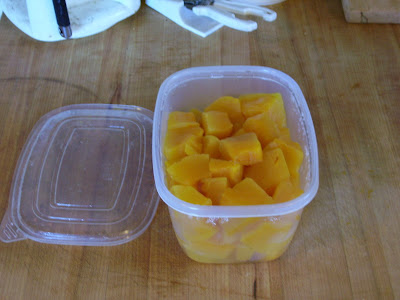 - Saturday, Ms. D made a couple of pies, 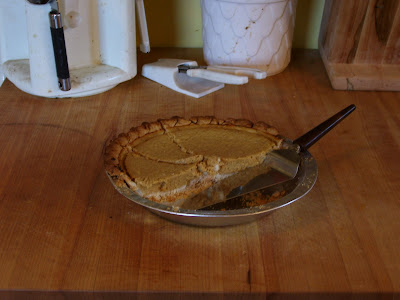 - Yesterday, I roasted the seeds for "Pepitas" and made a couple of loaves of Pumpkin/Banana/Raisin Bread. 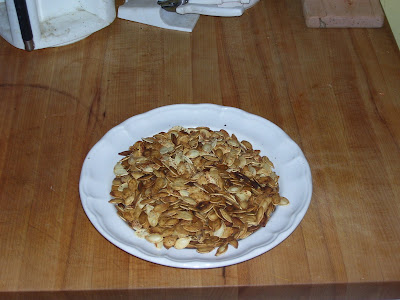 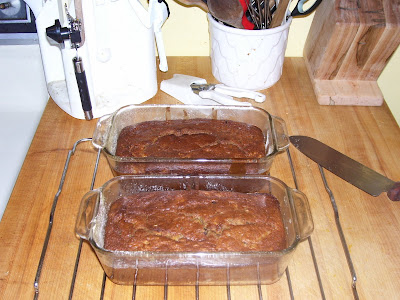 In the midst of the baking, I took a chicken carcase and made some homemade chicken noodle soup. I did not make the noodles...Heh! 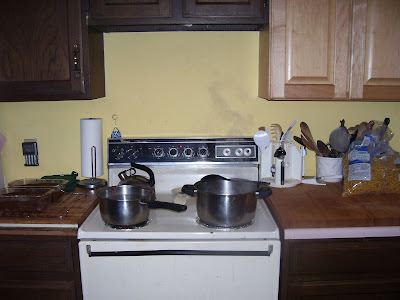 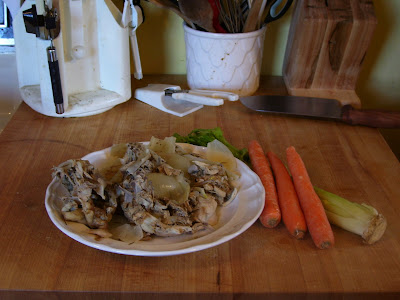 I made a batch of Bisquick drop biscuits and...Dinner was delightful! 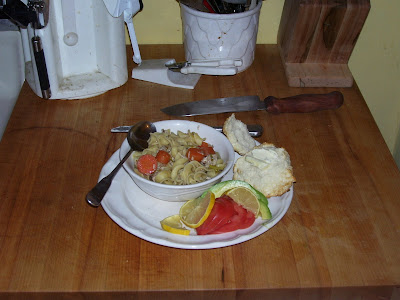 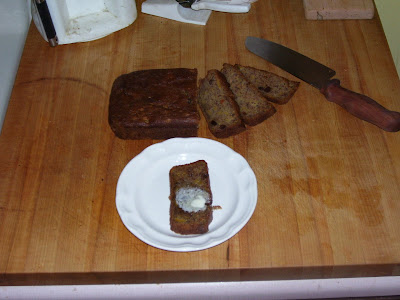 Let me know if you want recipes....I will post them.