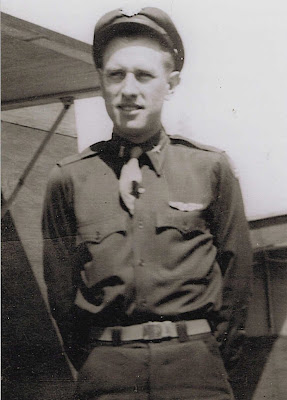 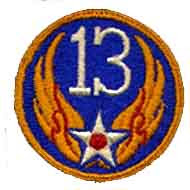 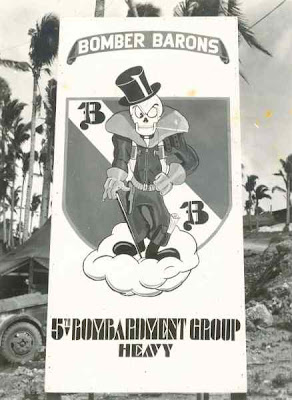 Aaron Boggs Anthony - Captain, U.S. Army Air Corp, 13th Air Force – 5th Heavy Bomber Group in the Pacific Theatre during WWII. Bob and his crew, members of the 31st Bomber Squadron, flew their Consolidated B-24 Liberators on 51 missions in and around the Philipine Islands. 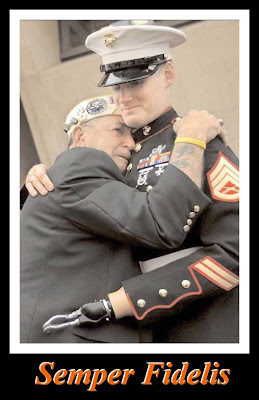